jazz the only way of life.

Jacques Muyal devoted his entire life to one all-consuming passion: jazz. Everything started in Tangiers where while only a teenager he hosted a hugely influential radio show that introduced audiences worldwide to the immense wealth of supernaturally talented jazz musicians. Little did Jacques know that music and sound would become his life companions and mission.

Throughout his entire existence, he promoted restlessly the music and the artists. Still, one musician would mark his life more than others: Dizzy Gillespie. Legendary trumpet player that used to perform with Charlie Parker, one of the founding fathers of bebop, would become his life-long friend.

The film explores the rich and rewarding relationship the two men enjoyed while keeping the flame of jazz alive.
Jacques Matthey’s warm-hearted film fills a gap in modern jazz history and shines a light on the pioneering Jacques Muyal, a Swiss engineer who is now rightly considered as one of the most influential jazz messengers the world has ever known.

Indeed: the beat goes on. 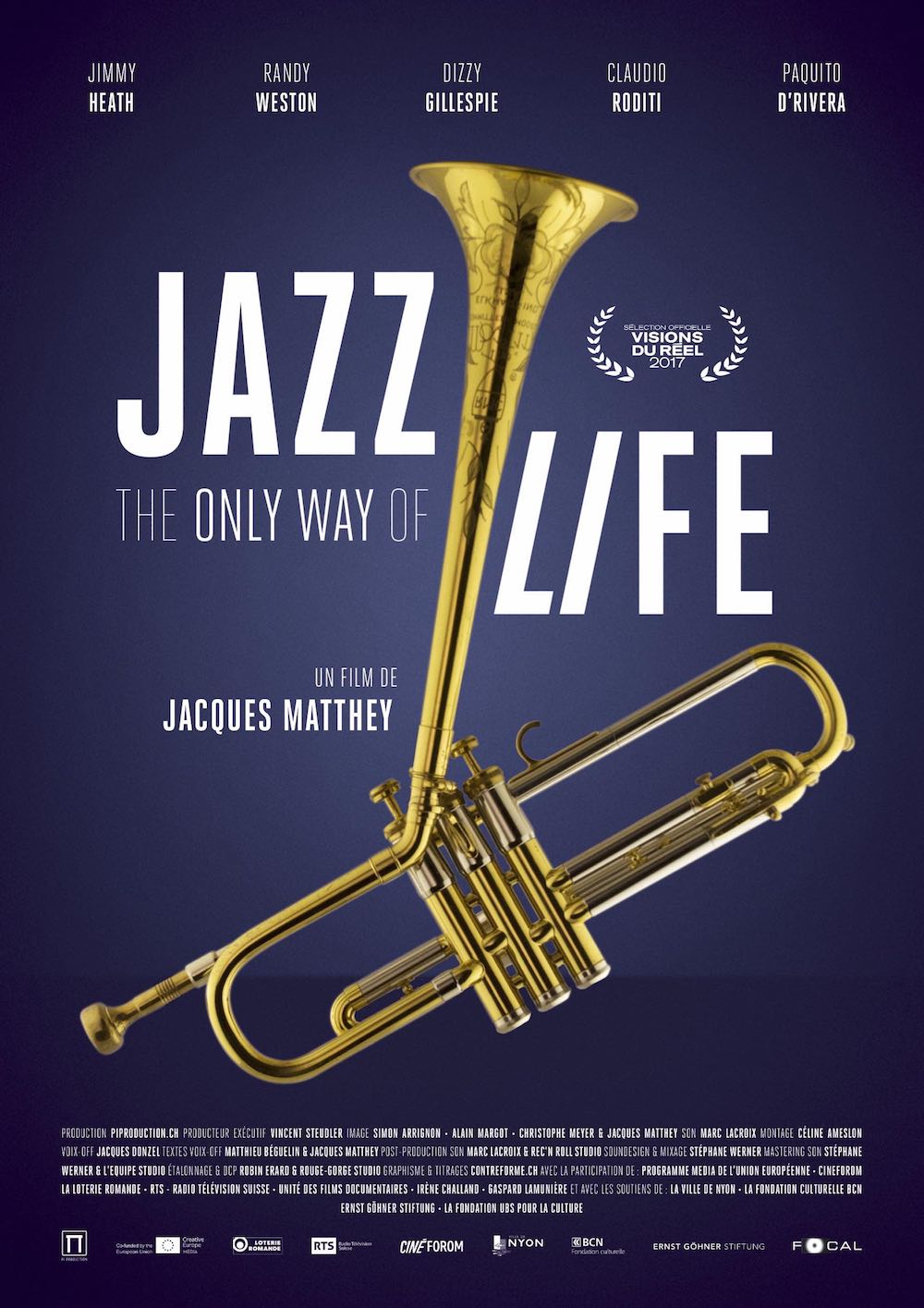 with the support of: